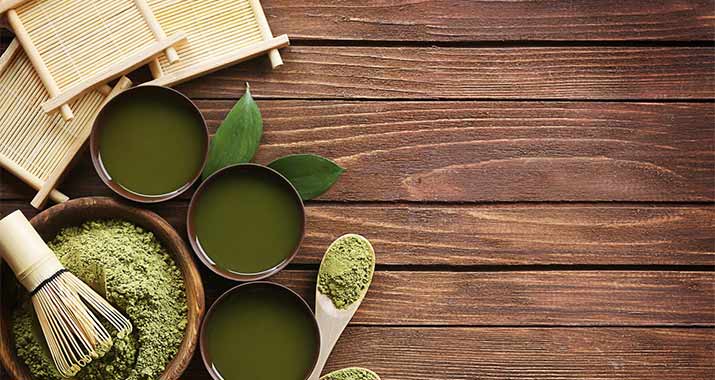 Curing Asthma with Ayurveda
​
Asthma is one among the most prevalent chronic illnesses today. Globally, over 300 million are reportedly suffering due to Asthma; sufferers represent all age groups1. Ayurveda, a traditional Indian medicine offers holistic cure for Asthma. A 2 week course medicine that basically includes liquids and solids along with some powders could cure the disease along with mandatory diet changes while under medication. Looking at the name of the medicines and the scientific terms would sound more technical, but fundamentally, these are ingredients that we use from our day to day kitchen for cooking.

​
How does the treatment take place?
​
If you go to an Ayurvedic Doctor, he/she would ask you to take a spoon of a medicinal powder called Talisadi Choornam (a herbal powder given to people suffering from respiratory and digestive disorders) to give temporary relief if you abruptly get breathing trouble while travelling long distance. While this could be a temporary arrangement to control breathing issues, Ayurvedic system offers medicines for a course of Two Weeks with some diet changes. One would be asked to consume the medicine in two doses every day, one in the morning by 6 o’clock and the other by evening 6 o’clock.

​
An Ayurvedic doctor would ask the patient to avoid Papaya, Mango, Tamarind, non-vegetarian spicy food and junk foods especially during the course of the medicine. As they strongly believe these could trigger cold in the human body during the course of the medicine. The given medicine is to be taken with a glass of half boiled water. In between the patient is sometimes offered massage in a particular spot to regulate blood circulation, this way the phlegm in the wind pipes comes out without much effort.

Following are some of the ingredients predominantly used in Ayurvedic Medicine for Asthma cure:

​
Black Pepper
​
Black Pepper is the first major ingredient used in Ayurveda. Thalisathi Choornam, a powder form of medicine given to Asthma patients predominantly contains Pepper. It is strongly believed that a bioactive component called Piperine causes sneezing and irritation to nostrils, which brings out the phlegm blockages in the nose pipe. Black Pepper contains around 4-9 per cent of Piperine.

​
Long Pepper
​
Like Black Pepper, Long Pepper also has Piperine, but the other properties of Long Pepper could help one fight Parasites that cause infections and allergies. It is a major ingredient in South West Indian cooking.
Photo Courtesy: www.darkforest.co.in

​
Cardamom
A seasoning agent for sweet preparations in Indian cuisine and is said to regulate blood flow in the lungs, which in turn could cure breathing trouble. Alpha Pinene, an important component in Cardamom acts as a Bronchidilator, a substance responsible for increasing airflow in the lungs.

​
Dry Ginger
​
A common home remedy for curing cough, cold and related chronic ailments in Indian Households. Usually, Dry Ginger is used to treat Gastrointestinal disorders. It is said to create Lubrication in the stomach and the tissues around to cure constipation and other Gastro disorders. Its anti-inflammatory and antioxidant properties make it more suitable for Asthma patients.
“Asthma is a vast subject to discuss about. General conditions of Asthma can be cured with condition. But in some patients, Gastritis could be the cause of Asthma, so medicines could differ, “says Dr K T Jayakrishnan of Shanta Ayurveda Hospital in Chennai, India.