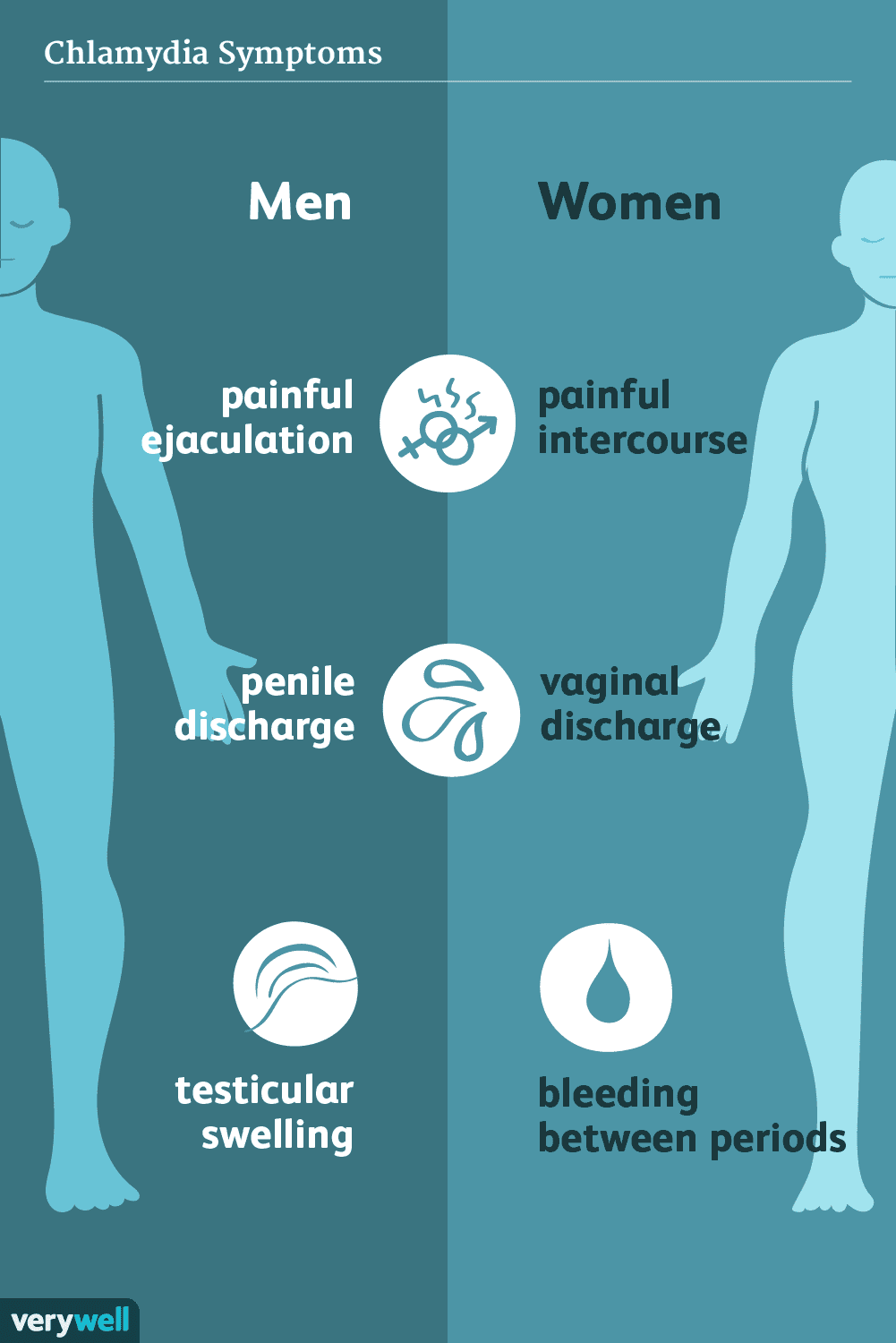 What is blue waffle disease?

This article looks to demystify the hoax called blue waffle disease and how real STIs are gotten.

Sexually active people have an increased risk of contracting several existing STIs. Such individuals should monitor their genitals and visit a medical doctor if they observe something unusual. The signs and symptoms of some common STIs are seen below.

Caused by the bacterium called Neisseria gonorrhoeae, gonorrhea is an STI that targets warm and moist areas in the body such as the eyes, vagina, anus, female reproductive tract, throat, etc. It affects both males and females who are sexually active, but it is common in individuals between the ages of 15 and 24. If left untreated, it can cause complications as serious as infertility.

Generally, gonorrhea is asymptomatic, but it may cause symptoms that vary in both genders. The symptoms also depend on the location of the infection.

Symptoms in the vaginal or penis include:

Symptoms noticed when the rectum is infected include:

Bacterial vaginosis is a vaginal infection caused by an imbalance or overgrowth of beneficial and harmful bacteria in the vagina. It is common among women of ages 15 to 44 years in their reproductive years. The risk of developing BV increases when the vaginal pH is altered by activities such as engaging in sex with multiple partners, douching, etc. It is still unclear why women develop it.

Chlamydia is an STI spread via vaginal discharge or semen during sexual contact. It can affect just about anyone regardless of age, but it is most common among women. If not properly treated or not treated on time, it can lead to complications affecting a woman’s fertility. It is mostly asymptomatic, like bacterial vaginosis, but if symptoms develop, it can take a couple of weeks before it is noticed. Symptoms experienced include:

Genital herpes has no cure, and once an individual is infected with the virus, it stays dormant in the body. The virus, however, can be reactivated after some time. Symptoms start showing between day 2 to day 12. Most people exposed to the virus are either asymptomatic or experience mild symptoms.

After the first outbreak of herpes symptoms has been resolved, the symptoms can still occur from time to time. The symptoms become less serious, and they do not stay long. Prodromal symptoms are symptoms that occur during recurrent outbreaks of the virus. Such symptoms include genital pains and pains in the lower part of the body. They serve as a harbinger of a herpes outbreak.

According to the Centers for Disease Control and Prevention (CDC), this is the most common STI caused by a virus that can be transmitted via skin contact. It has been reported that there are over 200 varieties of HPV, out of which 40 of these varieties of HPV are spread through sexual contact. It affects the mouth, throat, or genitals. While not all types of genital HPV may result in medical issues, some types can result in health problems such as genital warts, and some others can result in cancer of the anus, cervix, penis, vagina, vulva, oropharyngeal, and throat. Generally, many infections caused by HPV are asymptomatic and do not require treatment. However, once an individual has been infected by HPV, the virus stays in the body but is dormant rather than active. It can also be spread via sexual contact in its dormant state.

As long as an individual is sexually active, going for STI testing is important, especially in cases when:

One should seek help from a healthcare professional when there is any indication of infection. It is important to be tested for STIs such as syphilis, gonorrhea, hepatitis B, HPV, HIV, chlamydia, etc.

Before an STI test is conducted, it is important to inform the doctor about:

The tests may require;

Blue waffle disease is not a real disease, but individuals are advised to practice good hygiene. It is also advised to go for STI testing and be vigilant for changes in the genitals and the reproductive part of the body.

1. What is a blue waffle disease?

2. What are the causes of blue waffle disease?

The causes are unknown because blue waffle disease is a hoax

Blue waffle disease does not affect both females and males. It is a completely fictional story with no medical backing.

4. How can blue waffle disease be transmitted?

Blue waffle disease can not be transmitted to anyone. The disease is fictional. However, individuals should always be conscious of changes around or to their genitals to ensure they do not have a real STI.