Taking cold shower vs. hot shower has been an ongoing debate for a long time. It is time to settle it in this insightful read. Hydrotherapy or water therapy has been used globally by individuals for centuries. Different benefits have been accrued to the different temperatures of water used.

Taking cold showers may not be a pleasant experience; however, there are certain health benefits attached to cold showers, and they include:

The sebum layer, which provides protection for the skin and hair and is a naturally lubricated barrier, doesn’t dry out when the cold shower is used rather than hot water. Hair may more likely be healthier and stronger due to the effects of cold showers on it.

5. Cortisol level reduction: In response to stress, the body releases cortisol hormone. It is also known as the “fight or flight” hormone. The level of cortisol hormone drops when immersed in a cold water bath, according to researchers. Stress levels may be reduced when the cortisol level in the blood decreases.

6. Weight loss booster: Brown fat, a kind of fat cells that, according to Gerrit Keferstein, MD, are mainly situated around the shoulder and neck area, can generate heat by burning fat. Exposure to cold situations like a cold shower can cause this to happen.

7. Reduction of muscle soreness and fatigue after an intense workout: For a long time, professionals, after a game or race, will soothe their sore muscles using ice baths. A cold shower after an intense workout will help relax the muscle and repair the muscles. Cold water is said to have regenerative properties. In a study conducted in 2009 where one group was exposed to tepid water immersion and another to cold water immersion to study the effect of cold water immersion on physical performance among athletes, it was observed that there was no difference in the physical performance of the two groups. However, the teachers observed a significantly lower perception of muscle soreness and weakness among those immersed in cold water.

Benefits of a hot shower

One may be tempted to take a hot shower to ease the stress of the day, especially when having trouble sleeping. According to Keferstein, the parasympathetic nervous system, which makes one tired, is activated during a hot shower.

A hydrotherapy review done in 2014 showed that in people with chronic heart failure, it was observed that warm water improved their blood flow. This is because when exposed to high temperatures, the blood vessels widen naturally.

2. Cold and respiratory symptoms relief: the use of a hot shower as a natural remedy to relieve symptoms of cold and cough has been in existence for a long time. The heat from the steam and water can help to loosen the phlegm, opening of the airways, and help to clear the nasal passage

3. Improved sleep: The National Heart, Lung, And Blood Institute recommends, as a way of sleep improvement, to take a hot shower before bed. This improvement in quality of sleep after a hot shower is due to the ability of the body to relax after the shower and, thereafter, a fall in temperature

4. It helps with blemishes: Taking a hot shower will help the skin’s pores to open, allowing one to clean out the dirt and oil that is trapped.

Demerits of cold and hot showers

Which is better, a hot shower or a cold shower?

The use of hot and cold showers has benefits attached to them. How does one manage this?

How do cold showers or hot showers affect the body and sleep? Overview Also called glucose, blood sugar refers to the sugar in the body. Its management is an important medical concern. Some individuals may suffer from what is called hyperglycemia levels. The issue of hyperglycemia occurs when insulin is insufficient or is not being used effectively in an individual’s body. Insulin is a hormone produced by… 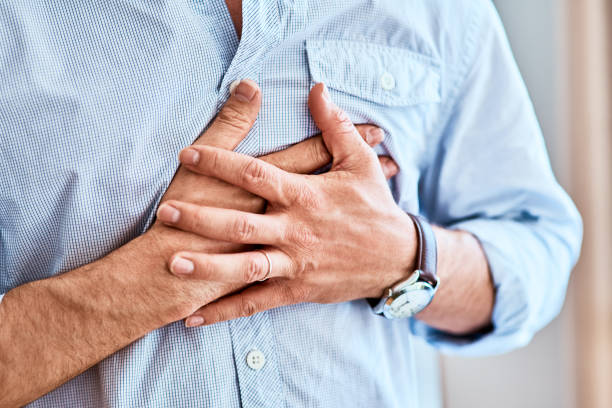 Mild chest pains can quickly resolve without much medical care or attention, especially the ones from stress or exercise. Severe chest pains should always be taken seriously, and medical attention sought immediately. Chest pains can last for a few moments to some hours, while in other cases, they can last for months. 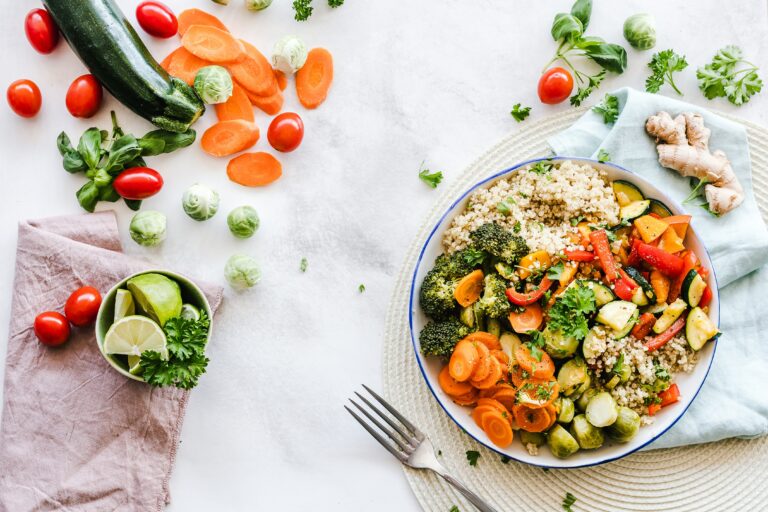