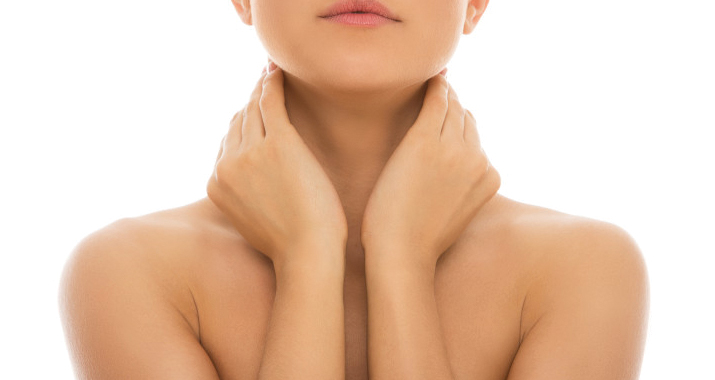 Coolsculpting; a noninvasive, nonsurgical procedure to remove excess fat underneath the skin. The procedure is certified as a safe medical treatment, but there are still certain side effects or risk which are rare. The cost varies due to different reasons explained. See the before and after photos.

Also called “cryolipolysis”, it is a medical procedure that helps remove excess fat cells underneath the skin. Coolsculpting is a noninvasive, nonsurgical medical procedure that has been proven to be effective in fat removal. It works by freezing the fat cells in specific parts of the body. Cold does not damage other cells the way it destroys fat cells. For this reason, the skin and other underlying tissues are not damaged during the cooling process.

Coolsculpting® is the first successful liposuction alternative that can provide body contouring and weight loss, without any surgical procedures. Initially, it was developed for use in the abdomen. Now, the technology is used in all parts of the body; arms, chest, inner and outer thighs, lower and upper back, and many more parts. The body contour is made up of different shapes and sizes; Zeltiq’s Coolsculpting®, after a long appraisal and consideration, has come up with an innovation and applicators that will effectively meet those needs.

There are currently six types of Coolsculpting® applicators, used for different body parts. These innovative applicators include:

Who Is Eligible For Coolsculpting?

To be a good candidate for Coolsculpting®, you should have a body mass index (BMI) of under 30 and live a fairly healthy lifestyle. You should have a pocket of pinchable fat that is difficult to get rid of with diet or exercise.

The Coolsculpting® device has applicators that look like nozzles of a vacuum cleaner.

A feeling of pulling and pinching may occur during the process, which is usually accompanied by minimal pains. Each treatment takes between one to three hours. People oftentimes listen to music, read or even work on the computer during the procedure, to the pains.

Coolsculpting takes its root from the science of cryolipolysis, which uses the cellular response to break down fatty tissue. It extracts energy from the fat layers and causes the fat cells to die gradually, thereby leaving the surrounding muscles, nerves, and other tissues unaffected. The digested fat cells are channelled to the lymphatic system where they are filtered out as waste.

Fortunately, there is little or no recovery time after undergoing Coolsculpting. Most people resume their normal day-to-day activities immediately after the procedure. However, in some cases, some minor redness or soreness may occur in the treated area, but all minor side effects typically disappear within a few weeks.

Side Effects of Coolsculpting

The US FDA has certified Coolsculpting as a safe medical treatment. However,  Coolsculpting can cause several risks, some of such effects include:

The Coolsculpting official website says the average cost is between $2000 to $4000 per session. The cost is based on the area of the body treated. Treating multiple areas can also increase costs.

Generally, factors that may affect the total cost of Coolsculpting include: