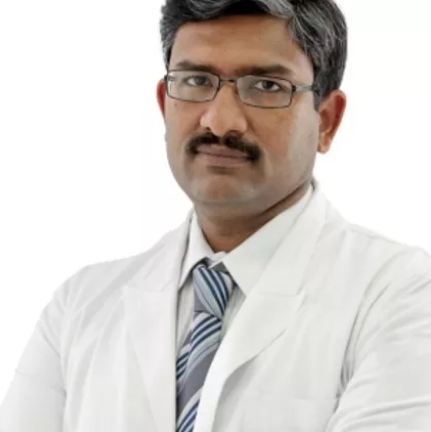 BRIEF DESCRIPTION:
Dr Aditya Gupta, is an accomplished Neurosurgeon, has been a graduate and topper at All India Institute of Medical Sciences, New Delhi. He was later selected to become Faculty, and remained as Associate Professor of Neurosurgery till 2009. Thereafter, he co-founded the Institute of Neurosciences at Medanta, where he worked till mid-2016 as Additional Director, Neurosurgery.
Dr Aditya Gupta has not only developed excellent surgical techniques for a wide variety of brain tumors, with an emphasis on microsurgery and radiosurgery, but also has special and unique skills in managing patients of Movement Disorders with Deep Brain Stimulation (DBS), Surgery for Epilepsy, Nerve and Brachial Plexus Surgery, Brain aneurysms and AVMs. He is also an expert in all kinds of spine surgery. He has more than 40 scientific publications, chapters in books and is an invited speaker in national and international meetings. He has featured on national television on several occasions. He is clearly one of the best neurosurgeons in the country today.