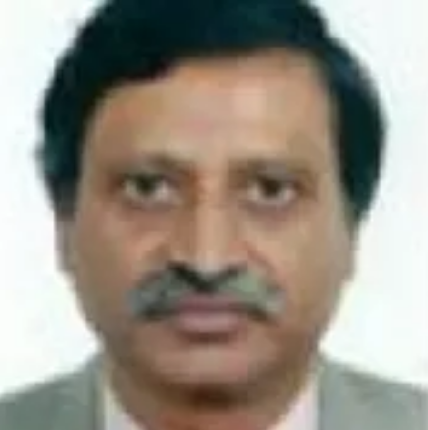 Dr. Ajit Saxena completed his MBBS from Maulana Azad Medical College, New Delhi and MS from Delhi University. He then completed his FRCS from UK and received advanced training in urology from the world renowned London Institute of Urology. He continued to practice in the UK for eight years. He spent another two years in Ganga Ram Hospital, New Delhi, before he joined Apollo Indraprastha Hospital, as a senior consultant.

Dr. Saxena has a unique specialization in treating prostate disease using a bloodless technique (vapour resection) and also in treating impotence. He is the recipient of the 1996-97 international Japanese organization ‘oisca’ for his unique contribution in the realm of surgery, particularly in the domain of urology.
Dr. Saxena is currently President of Delhi Andrology Society.
Dr. Saxena has also pioneered the technique of robotic prostate surgery in India. He has organized the first live robotic uro-surgery workshop at escorts heart institute, New Delhi.