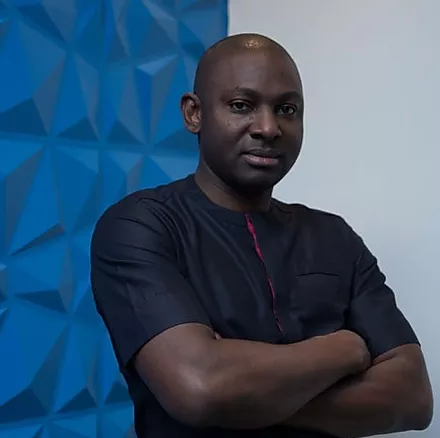 Dr Owen Woghiren is a UK trained gastroenterologist. He graduated from the University of Benin in 1993. He trained at the Hammersmith, Chelsea, Westminster and St Mary‘s hospitals as well as several other London hospitals and obtained a certificate of completion of training in gastroenterology and general internal medicine (CCT) in 2009. He was appointed consultant at the Chelsea and Westminster Hospital in 2009 and later moved to the Royal Free Hospital in 2017. At the Royal Free Hospital, he took up the position as clinical lead in nutrition, specialising in endoscopy, clinical nutrition, general gastroenterology and hepatology.