Gonorrhea is a sexually transmitted disease (STD) that can infect both men and women. It can cause infections in the genitals, rectum, and throat. It is a very common infection, especially among young … Read More 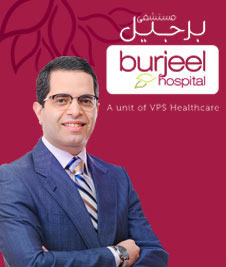 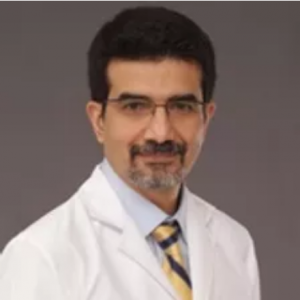 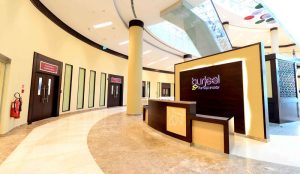 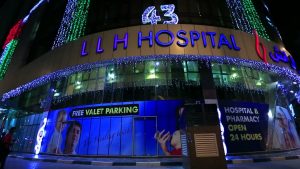 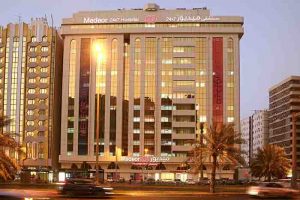 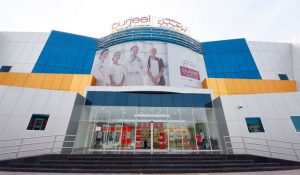 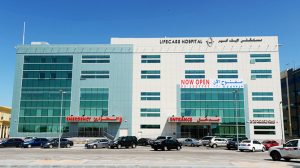 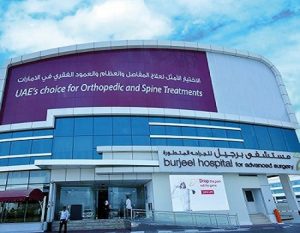 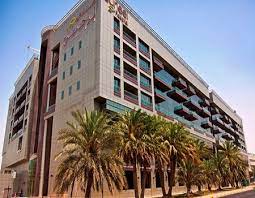 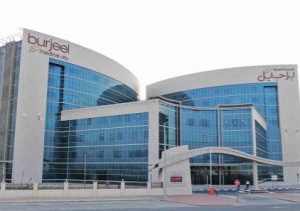 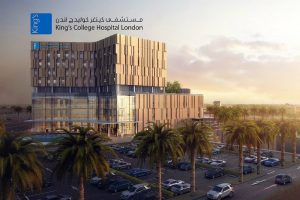 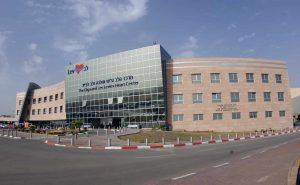 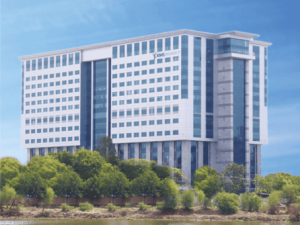 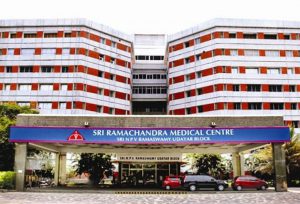 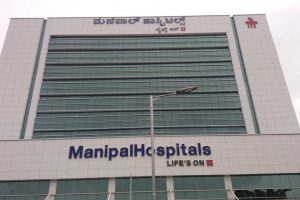 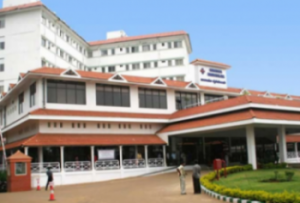 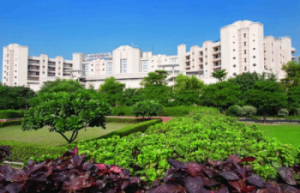 What is gonorrhea?
Gonorrhea is a sexually transmitted disease (STD) that can infect both men and women. It can cause infections in the genitals, rectum, and throat. It is a very common infection, especially among young people ages 15-24 years.

• A burning sensation when urinating;

• A white, yellow, or green discharge from the penis;

• Painful or swollen testicles (although this is less common).

• Painful or burning sensation when urinating;

• Common to men and women

Gonorrhea is a bacterial infection caused by the organism Neisseria gonorrhoeae that is transmitted during unprotected sex. Gonorrhea is one of the oldest known sexually transmitted diseases. Among individuals who are infected with gonorrhea, 50% to 70% also will be infected with chlamydia, another type of bacteria that causes another STD.

Contrary to popular belief, gonorrhea cannot be transmitted from toilet seats or door handles. The bacterium that causes gonorrhea requires very specific conditions for growth and reproduction. It cannot live outside the body for more than a few seconds or minutes, nor can it live on the skin of the hands, arms, or legs. It survives only on moist surfaces within the body and is found most commonly in the vagina, and, more commonly, the cervix. (The cervix is the end of the uterus that protrudes into the vagina.) It can also live in the tube (urethra) through which urine drains from the bladder. Neisseria gonorrhoeae can even exist in the back of the throat (from oral sex) and in the rectum (from anal sex)

Anavara can help asses your needs and put together cost estimate for free.