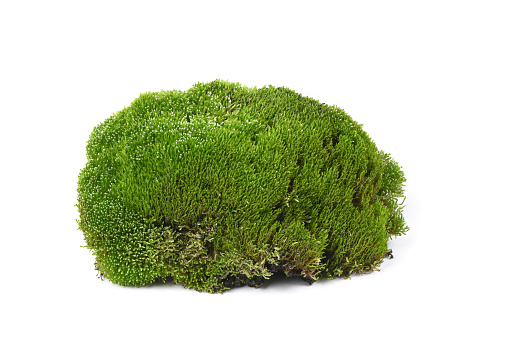 The seamoss is also called the Irish moss, and it is a type of red algae that is gathered for its carrageenan. Scientifically, it is called Chondrus cripus, and the seamoss is primarily located in waters where it grows along the rocky Atlantic coasts. It is a small seaweed that comes in a variety of colors, such as green, yellow, purple, red, brown, and black. The carrageenan is gelatinous in nature, and it helps in food thickening, such as in ice cream.

History has it that seamoss was used as an ingredient of Chinese medicine. It was also used in the British Isles as a source of food. It was said to be nutritional, and later, it gained popularity as a food thickener and an emulsifier.

The seamoss has some potential health benefits for which it is harvested and taken as a supplement. It is rich in vitamins and minerals, and it also has low quantities of calories, fat, sugar as well as plant protein. Seamoss of 2-tablespoon serving contains the following:

Like all other sea vegetables, the seamoss provides iodine which is essential to the health of the thyroid. They are also full of antioxidants that help cells fight diseases caused by oxidative damage.

What are the Benefits of the Seamoss?

What are the Downsides?

The seamoss is a sea vegetable that contains a component called carrageenan for which it is harvested. It can serve as a food thickener, and it serves as a good health supplement. The seamoss is said to be rich in nutrients and, as such, contains several potential health benefits. Some research done on seaweed, a close relative of seamoss, shows that it can:

To confirm the exact nutritional composition and the health benefits of the seamoss, more research needs to be carried out on it.