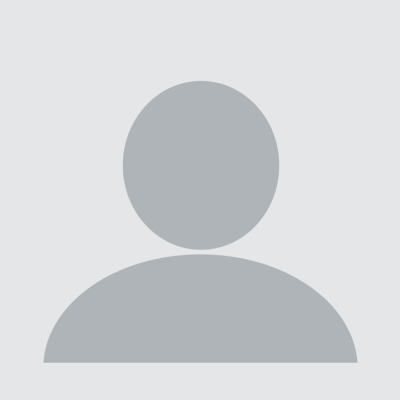 Credentials:
Dr. Ashtar has recently joined the Oncology team at Al Zahra Hospital in Dubai.
Dr. Ashtar received his Diploma of Human Medicine with Honors from Aleppo University Faculty of Medicine in August 1987.
Dr. Ashtar completed his Residency in Internal Medicine at the University of Kentucky Medical Center (UKMC) in 1998, and he was awarded the “Outstanding Resident Performance” of the year 1997.

Dr. Ashtar practiced Internal Medicine for four years, during that time he was awarded as the “Best Physician of the Year 1999 – 2000” at Whitesburg Mountain Comprehensive Health Corporation (MCHC).
Dr. Ashtar eventually moved to NIH (The National Institutes of Health /National Cancer Center – NCI) in Bethesda, MD in 2002 and he was involved in Fellowship and Clinical Research in Hematology/Oncology.
Dr. Ashtar became the Chief of the Fellows and he was also awarded several honors during his fellowship including “The ASCO foundation Merit Award” in 2007 & and the award of “America’s top Oncologist” in 2008.
Dr. Ashtar became a Research Investigator at NCI/Bethesda Naval Medical Center and a Co-investigator in several cancer vaccine protocols.

Dr. Ashtar has published twelve different publications until June 2008 and he was a key author and co – author on several ASCO presentations and publications at NIH/NCI.
Dr. Ashtar eventually went to private practice in Pennsylvania in November 2008.
He was the Head of “Dr. Ashtar Hematology & Oncology Professional Association, LLC” in Pennsylvania.
Dr. Ashtar later on opened another practice in Northern Virgina/Maryland in July 2013 “ Cancer Professionals of Greater Washington, PLLC” .